One of the big titles published this month is Canongate's lead fiction debut 'Sal' by Mick Kitson, an English teacher. It's road to publication is one of the more unusual - Mick met Canongate's Communications Director at a family memorial service, and subsequently sent her his manuscript looking for advice. 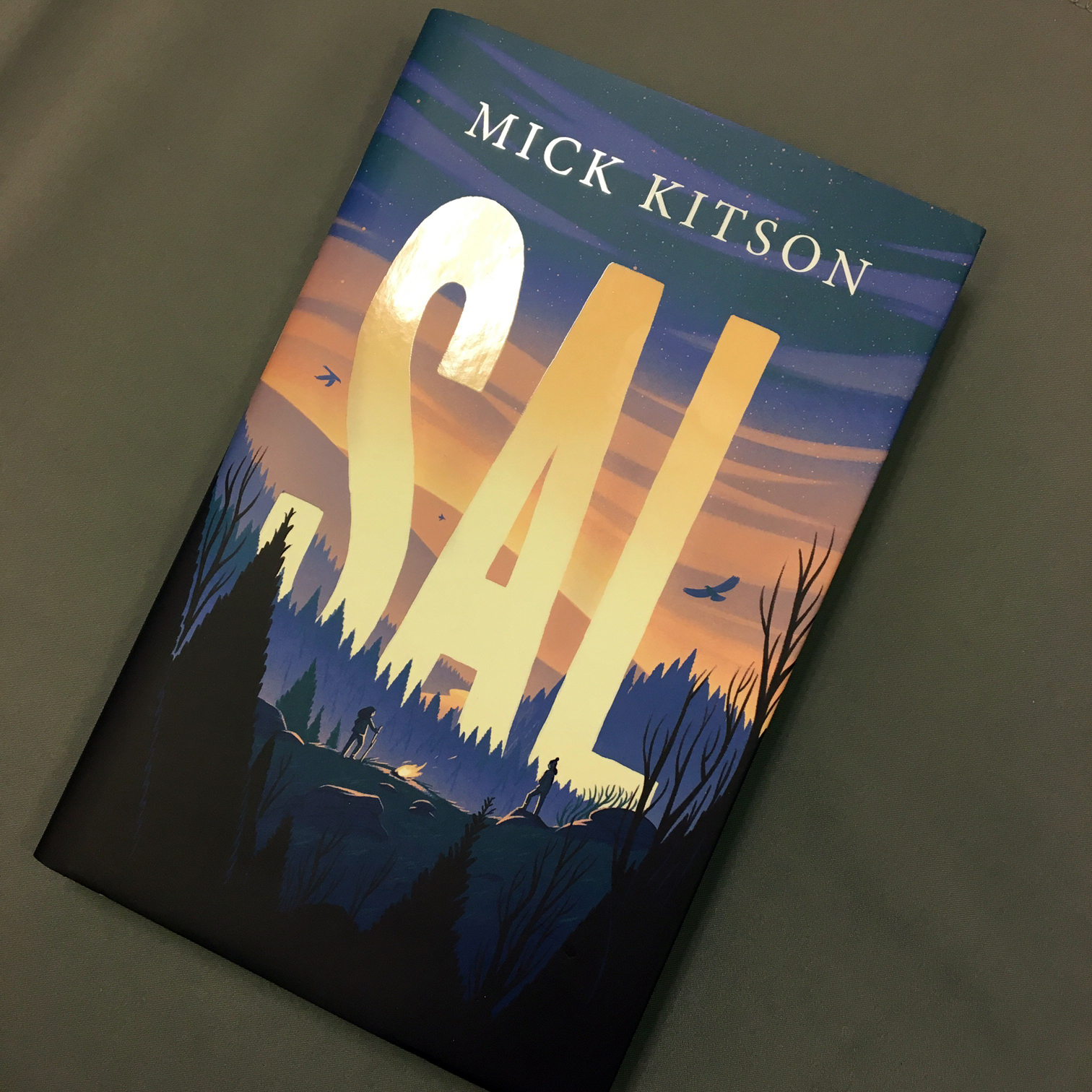 What followed was a lucrative, world-rights deal with Canongate expecting to publish in 20 countries.

The book has been described as a Scottish west coast Hansel and Gretel. It's a harsh and brutal depiction of 13 year old Sal's survival in the Scottish wilderness with her younger sister, but one that is ultimately uplifting. I'm reading it myself now and I can vouch that it's definitely worth the hype.

Here is the blurb:

Sal planned it for almost a year before they ran. She nicked an Ordnance Survey map from the school library. She bought a compass, a Bear Grylls knife, waterproofs and a first aid kit from Amazon using stolen credit cards. She read the SAS Survival Handbook and watched loads of YouTube videos.

And now Sal knows a lot of stuff. Like how to build a shelter and start a fire. How to estimate distances, snare rabbits and shoot an airgun. And hoe to protect her sister, Peppa. Because Peppa is ten, which is how old Sal was when Robert started on her.

Told in Sal's distinctive voice, and filled with the silent, dizzying beauty of rural Scotland, Sal is a disturbing, uplifting story of survival, of the kindness of strangers and the irrepressible power of sisterly love; a love that can lead us to do extraordinary and unimaginable things.

This comes from a fresh voice in fiction and is destined to be a great success. Make sure you have the book that everyone is talking about!

Find it on Scottish Bookstore here